Available on Amazon® in Paperback and Kindle

"HERE HE COMES!" Stephen shouted from his gunboat's conning tower the moment he saw the kamikaze headed directly toward the heart of his ship.

Twenty-year-old Stephen Ganzberger's eyes were glued to his binoculars on that humid, tropical October morning in Leyte Gulf, Philippines. "I was watching through the binoculars, and at the time, I was steering the ship," he explained, "and I kept watching him. I kept looking at him . . . and pretty soon you could see that airplane was coming exactly where [I] was standing." 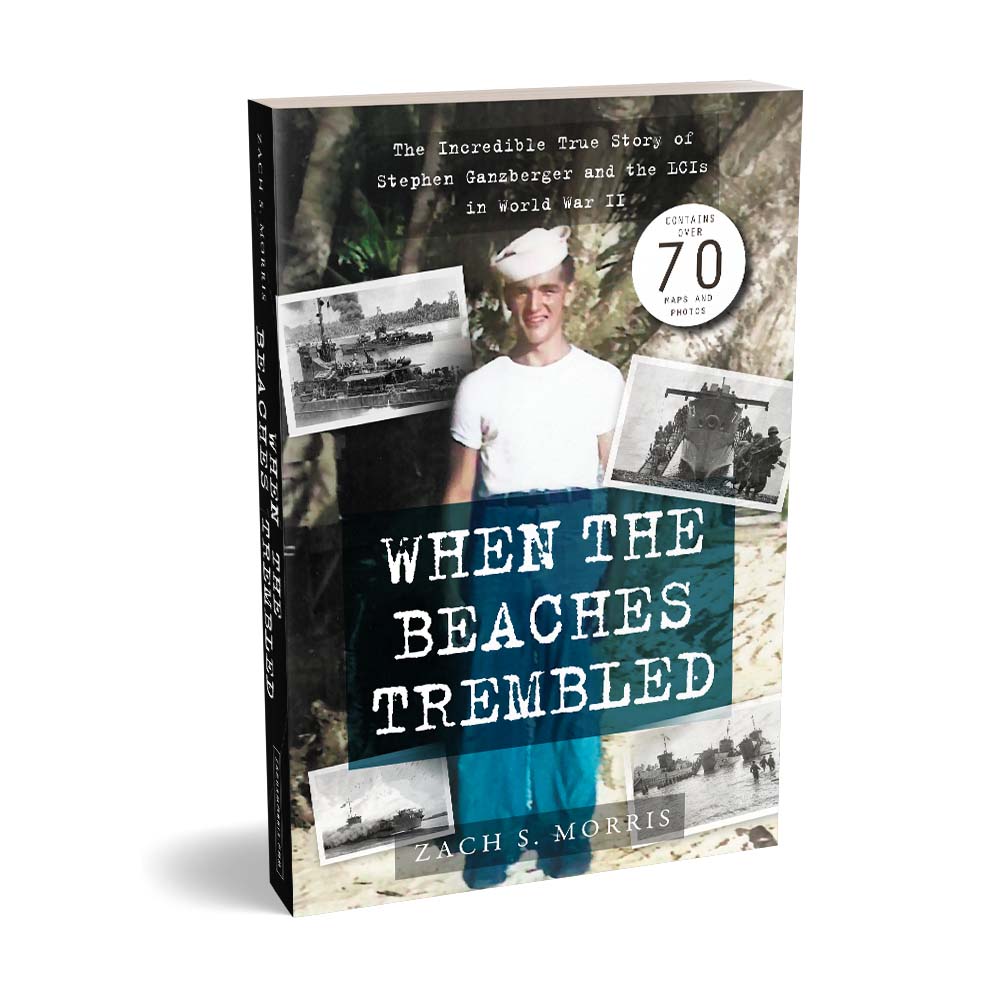 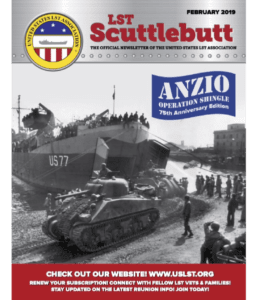 Published in the February 2019 issue of LST Scuttlebutt—the magazine newsletter of the US Landing Ship, Tank (LST) Association. It tells the gallant story of the USS LST 510 in World War II and features veterans Vincent "Jim" Lijoi, Pete Zarlengo, and Thomas Patton. The LST 510 participated in the D-Day invasion at Normandy on June 6, 1944, and made twenty-eight trips across the treacherous English Channel before a tragic accident occurred in February 1945...

May 2014 Issue
"On the Fourth They Fought Back"

Published in the May 2014 issue of Elsie Item—the magazine newsletter of the USS Landing Craft, Infantry (LCI) National Association and republished in the Detroit News.

"On the Fourth They Fought Back" is the story of the first three LCI sailors killed in action in the Pacific war, as told by Navy veterans Stephen Ganzberger (the author's grandfather) and Louis Plant. The three sailors perished during a Japanese bombing raid at Rendova, New Georgia on July 4, 1943, during World War II… 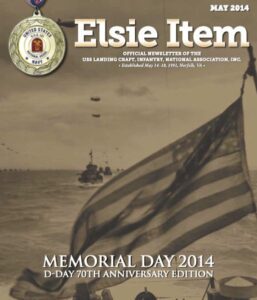 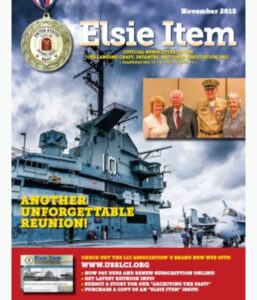 November 2015 Issue
"He Was Headed Right for Me" 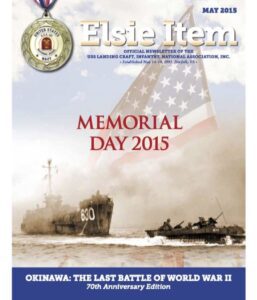 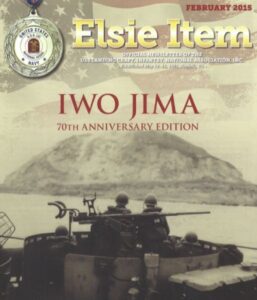 Years later, it would be known as "Bloody Iwo." For the sailors of LCI Group 8, Flotilla 3, that nickname would be all too vividly personal. February 17, 1945 could arguably be considered the single worst day in the history of Amphibious Forces. American LCI gunboats were tasked with covering the Underwater Demolition Teams for the Navy "frogmen" swimmers clearing mines just off the landing beaches. Those divers would be among the first Navy SEALs…

Motor Machinist's Mate First Class Bill Patton and his skipper, Rodney Quin Nelson, served aboard the LCI (L) 237 at Italy during World War II. Patton recalled the death of his shipmate, Clyde Roberson, and the daring rescue of a British commando when the LCI 237 hit a mine on the night of October 27, 1943… 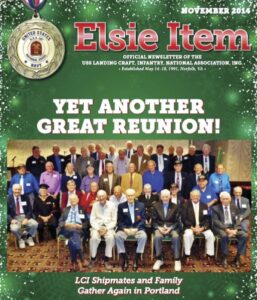 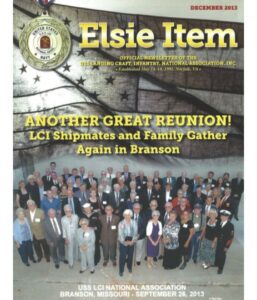 December 2013 Issue
"He Was Our Commodore"

It was starting right on time. Just like it usually did. Pre-dawn. Just before the sunrise. With suddenness, he could hear the deafening sounds of the first bombs and see the flashes of light off in the distance just over the horizon. This is when Eddie would get that feeling in the pit of his stomach… 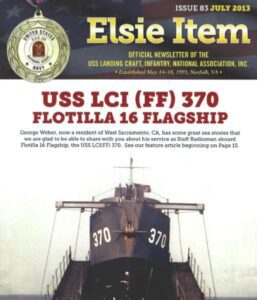 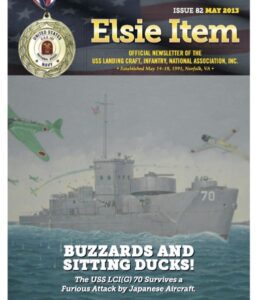 May 2013 Issue
"Red Avalanche South! The LCI (L) 15: Fighting the Fascists from Africa to Normandy"