Morris, a graduate of Michigan State University, has been published in the Detroit News and is an award-winning senior financial analyst and certified screenwriter in Los Angeles. When the Beaches Trembled is his first book.

On May 18, 2011, author Zach Morris interviewed his grandpa, Stephen Ganzberger, about his US Navy experience aboard a Landing Craft Infantry (LCI) in World War II. Two days later, Stephen passed away and was later laid to rest at Arlington National Cemetery.

Determined to get the rest of his grandpa's story, Morris embarked on a ten-year journey...

In his long-awaited new book, Zach S. Morris writes a vivid narrative drawn from declassified military documents and over a decade of interviews and research. Through his grandfather's journey and the deeply personal accounts of other veterans, When the Beaches Trembled brings to life the incredible true story of the LCIs in the Second World War: a story rarely told until now.

As a tribute to the uncelebrated heroics of these "Old Salts" from the now-vanishing Greatest Generation, this extraordinary tale of struggle, survival, courage, and brotherhood is dedicated to preserving their stories for future generations.

Note: In naval terminology, the word "Scuttlebutt" means rumors or gossip. "Elsie Item" was the nickname given to LCIs during World War II and came from the military's phonetic alphabet ("LC Item" = LCI). 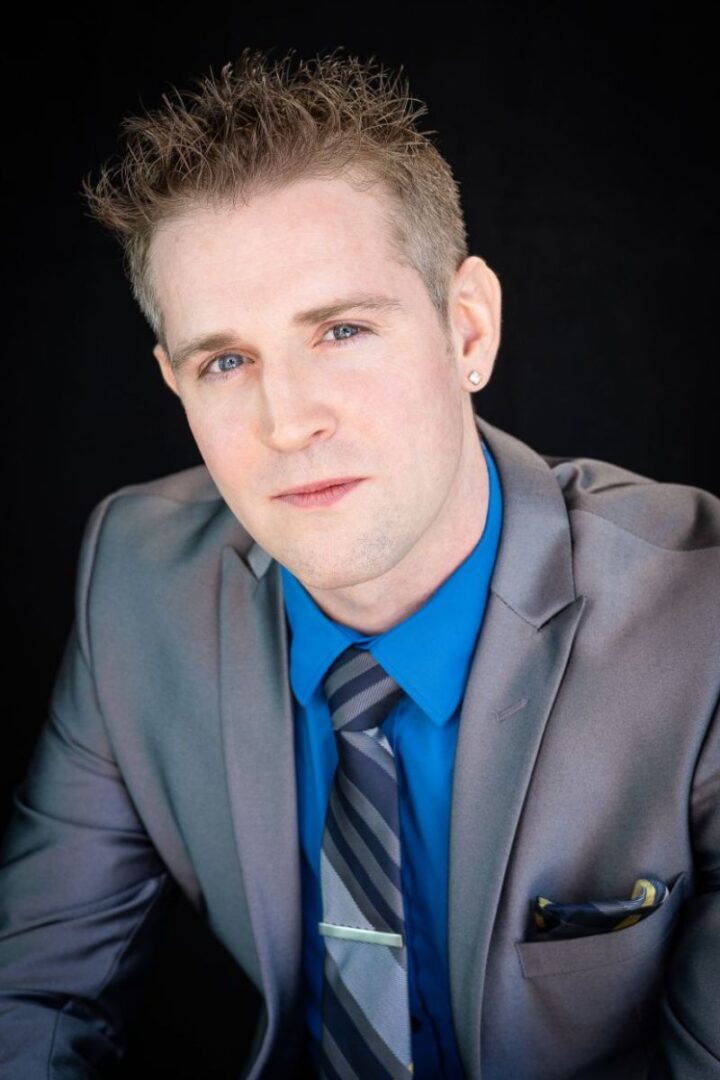 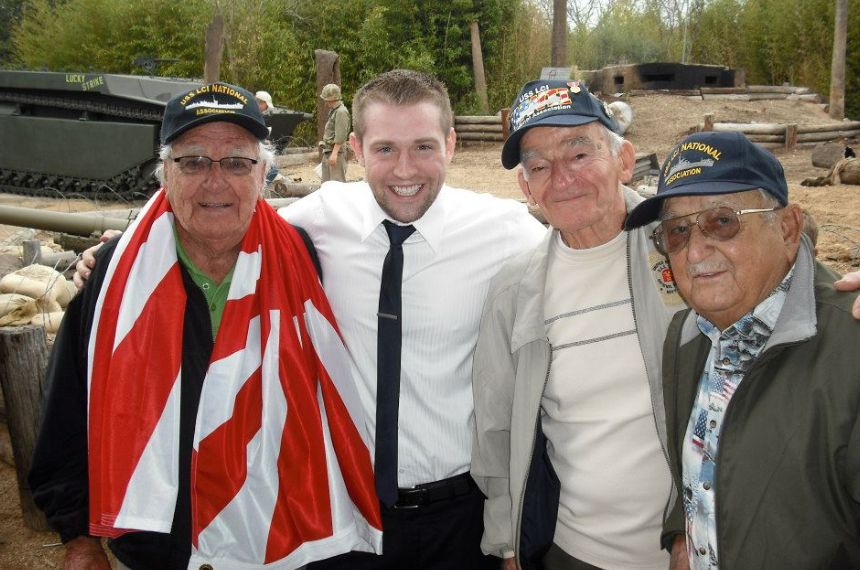 The author with a group of LCI veterans in March 2013 at the National Museum of the Pacific War in Fredericksburg, Texas. (Left to right) Eddie Benoit, author Zach Morris, Royal Wetzel, and John Reulet. Benoit served aboard the USS LCI 74, while Wetzel and Reulet served on the USS LCI 70 in World War II. 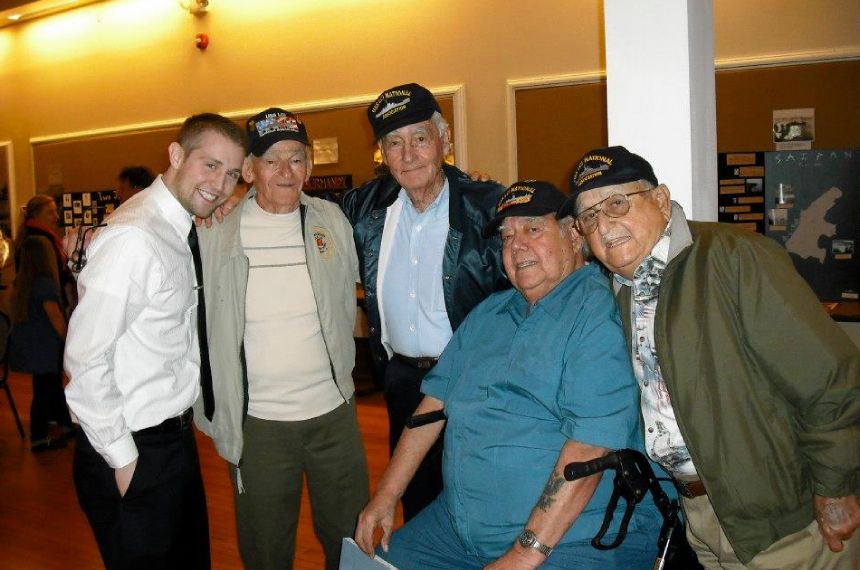 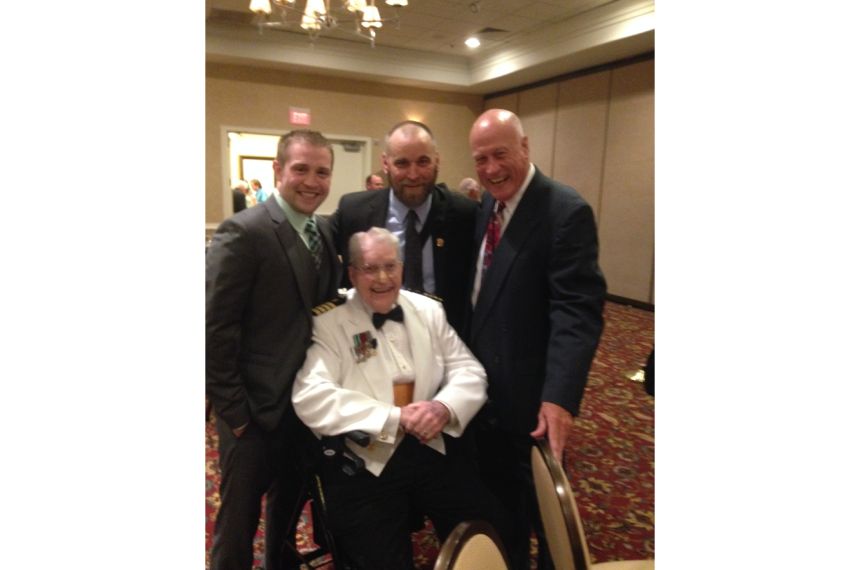 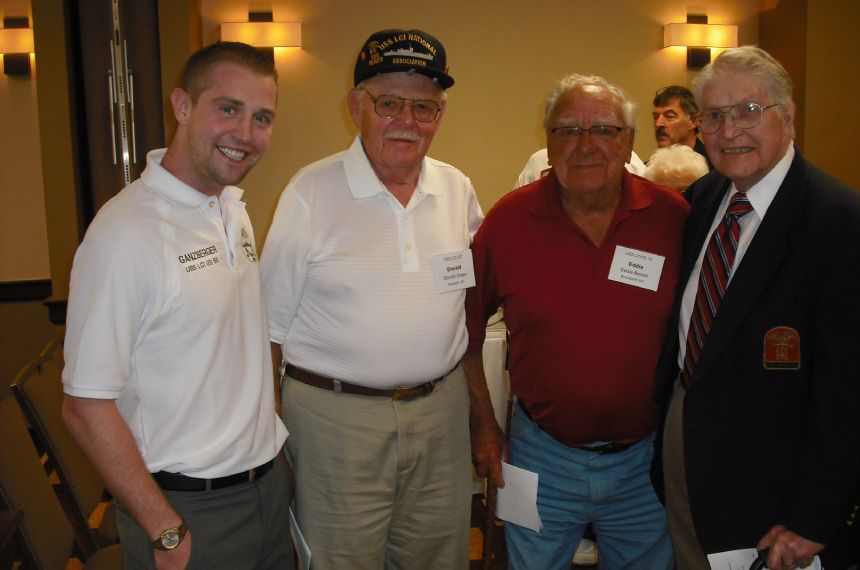 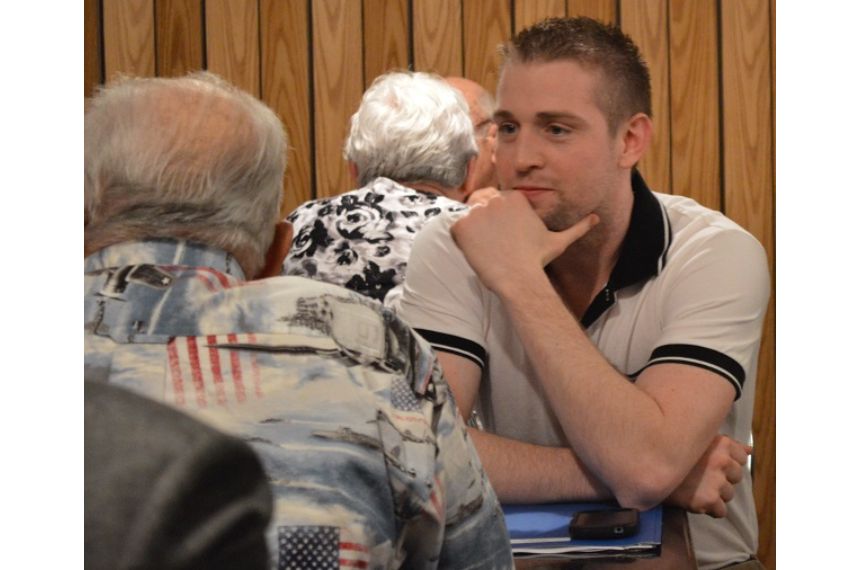 Zach Morris interviews LCI veterans at a gathering in Fredericksburg, Texas, in March 2013. 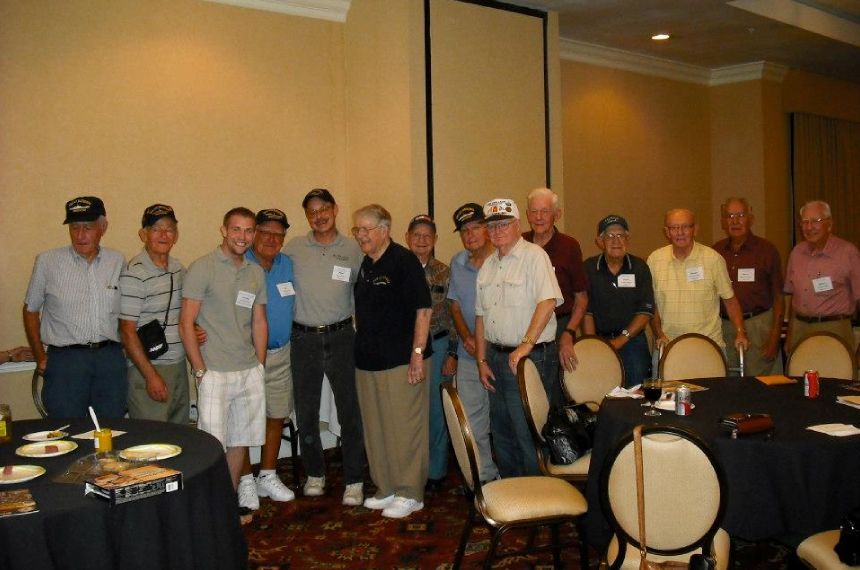 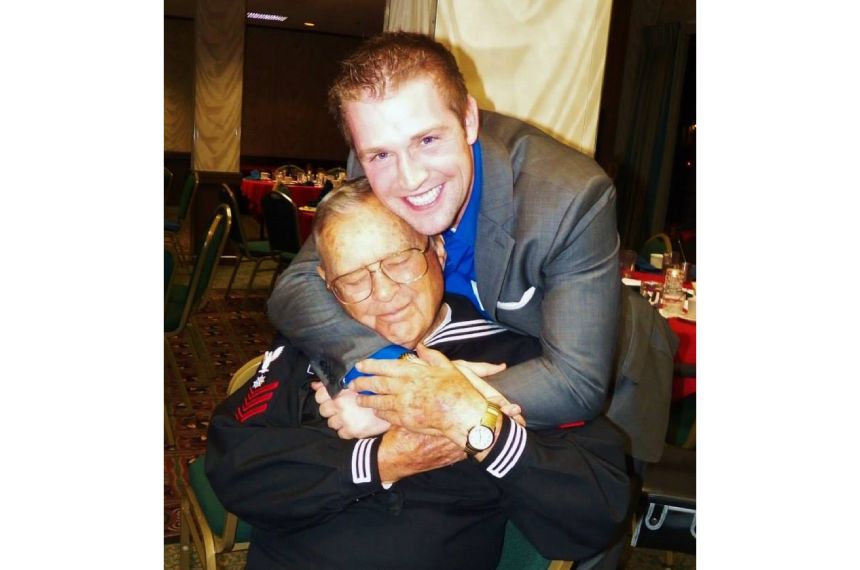